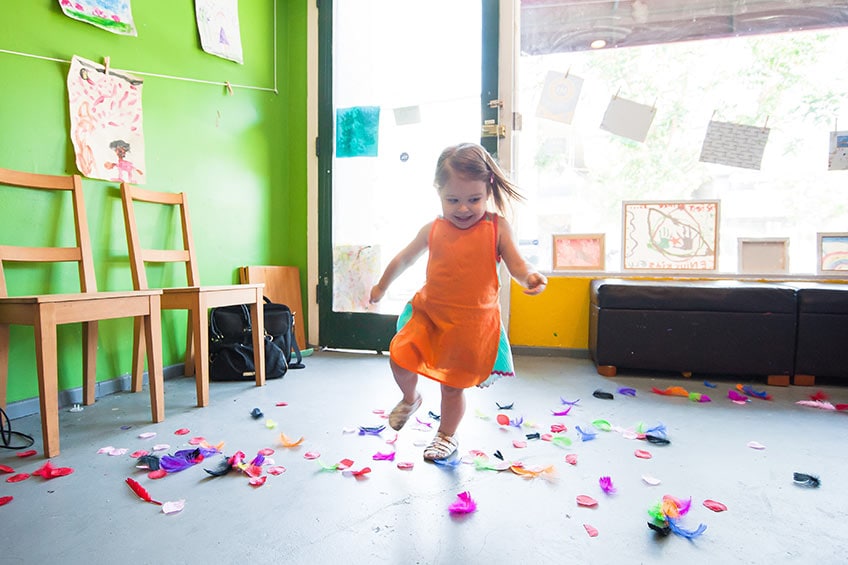 Many people are unaware of the countless benefits of 3M window film. These virtually clear, removable films come in a variety of tints and serve many purposes. One of the most popular window films is 3M’s Sun Control Security film, which protects against break-ins, active shooters, bomb blasts, natural disasters, and the sun.

Stop Intruders in Their Tracks

Schools, businesses, and homeowners across Pennsylvania are taking measures into their own hands and installing security window film. This film acts as a protective layer for your windows, mitigating shatter and making it extremely difficult for intruders to break through the glass. It can take up to two minutes for burglars or active shooters to break in, giving you extra time to react and police to arrive. It also throws the intruder into a panic and may prompt them to quickly flee.

Our Impact Protection Attachment Sealant anchors the film to the frame of the window to ensure fragmented glass stays in place. Security film is credited to saving lives at the Pentagon on 9/11. When the plane crashed into the building, it shattered hundreds of windows throughout the entire campus.  But the glass was captured and held in place, saving countless lives and preventing major injuries.

3M Safety & Security film can help protect your employees, loved ones, and students should an active shooter situation, bomb blast or flying debris shatter your windows. Windows are the most vulnerable point in any structure, whether it be a home or building. No matter how many locks or security systems you install, there’s always a way in through your windows. But you can always be one step ahead with security window film.

If you’re ready to take the next step and invest in 3M’s Solar Safety window film, give us a call or request a free quote online. Our window tinting experts will walk you through the process and explain your 3M window film warranty, which comes with every film installation. Save lives and protect what matters most with solar safety film!

For more tips on how to secure your home read about our cost-effective secrets to maximizing home security.

PA Window Tint Inc. began serving central Pennsylvania in 1993 and has since extended service to New York, Maryland, and New Jersey. Today, PA Window Tint is a 3M Prestige dealer, which identifies our company as a member of the elite network of dealers in the country which are entrusted with offering 3M’s highest quality products and providing impeccable installations. Give us a call at 1-866-329-0064 or fill out a form online.