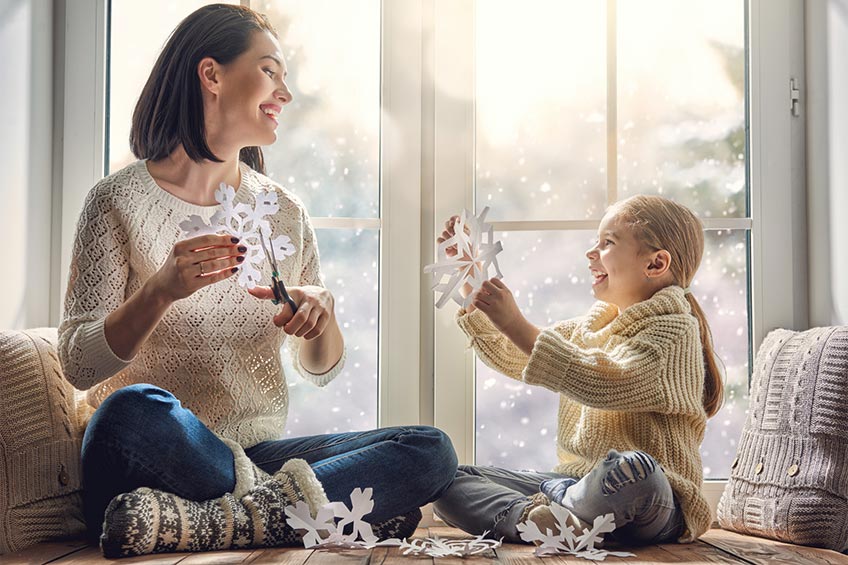 Have you ever felt chilled standing by a frosty window in the winter or overheated near a sunny window during summer? If so, you’ve experienced the effects of heat loss and heat gain through windows firsthand. However, what you may not have considered is how this nuisance is also affecting your heating and cooling bills.

According to the Department of Energy, 30 percent of all energy used to heat and cool homes in the U.S. is lost through windows. That’s a lot of wasted money that American homeowners could have kept in their pockets.

A single pane window can lose up to 20 times as much heat as an adjacent insulated wall, according to Cornell Extension Service, Cornell University. In fact, single-pane windows are much less effective at regulating heat than windows with double panes of glass. That’s because single-pane windows only have one layer of glass, whereas double-pane windows have two layers of glass, typically with a layer of air trapped between them which provides insulation.

Replacing single-pane windows with double-pane models can greatly improve the energy efficiency of your home. They keep more cold air out in winter and keeping more heat out in the summer. However, replacing all the windows in your home can be quite expensive. According to homeguide.com, the average cost of installing double-hung, double-pane vinyl windows costs between $400 and $800 per window for a standard size window.

Window Film Is a Cost-Efficient Alternative

This affordable window film solution can make your home more comfortable for you and your family all year long. Additionally, it can help you save up to 10% on energy costs. Because it’s nearly invisible, the look of your windows is not affected.

How does a thin layer of film do so much? In the winter, it provides a layer of insulation that works to hold heat inside your home. This reduces heat loss through your windows and helps cut energy costs. Furthermore, the film’s solar reflecting technology helps block the sun’s heat to keep your home cooler in the summer.

As a bonus, 3M™ Thinsulate™ 75 Climate Control Window Film also protects your home furnishings, floors, and artwork, as well as the people inside your home from the sun’s damaging UV rays.

Want to Learn More About Heat Loss and Heat Gain Through Windows?

PA Window Tint Inc. began serving central Pennsylvania in 1993. Over the years, we have extended service to New York, Maryland, and New Jersey. Today, PA Window Tint is a 3M Prestige dealer, which identifies our company as a member of the elite network of dealers in the country which are entrusted with offering 3M’s highest quality products and providing impeccable installations. Give us a call at 1-866-329-0064 or fill out a form online.