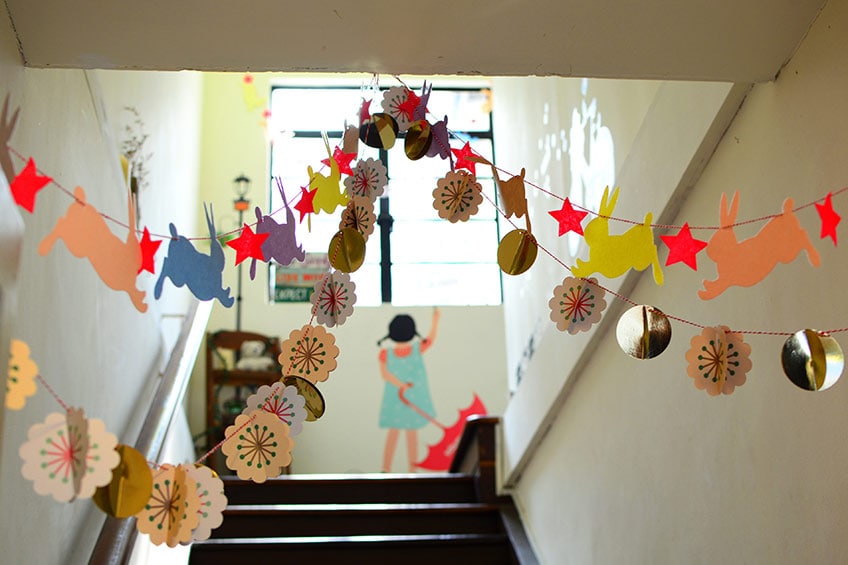 Many people believe that school shootings are a brand new issue. But did you know the first recorded American school massacre occurred in 1764? It’s known as Pontiac’s Rebellion Massacre or the Enoch Brown Massacre. It took place in Delaware, where a Native American tribe shot and killed schoolmaster Enoch Brown and 9 students.

While school shootings occurred, they were extremely infrequent before the 20th century. It wasn’t until 1966 that American schools and universities began to see a trend in mass shootings.

Former US Marine, Charles Joseph Whitman, shoot 30 and kills 16 from atop the university’s clock tower.

Eric Harris and Dylan Klebold raid the school, killing 12 students and one teacher with firearms, explosives, and knives.

Five students, one teacher, and a security guard are executed on school grounds by Jeff Weise. Early that morning, he kills his grandfather and his girlfriend in their home.

32 people were killed and 17 are shot on Virginia Tech’s campus student, Seung-Hui Cho.

Shooter Adam Lanza takes the lives of 20 children and six adults inside the school. He also shoots his mother earlier that morning.

Eight students and an assistant professor are shot and killed by a fellow student, Christopher Sean Harper-Mercer. Nine others are injured.

A former student named Nikolas Cruz kills 14 students and three educators on school grounds. 17 others are also injured by the gunfire.

Eight students and two teachers are killed by Dimitrios Pagourtzis who opens fire into an art class. Thirteen others sustain gunshot wounds and survive.

It’s estimated that over 400 people have been shot on school grounds across the US since the Sandy Hook school massacre in 2012. Of those 438 people, 138 were killed. While political arguments about gun control rage on, schools are searching for practical ways to protect their students. In addition to an increase in safety drills and personnel, schools across Pennsylvania are installing preventative safety measures like window film.

Window film is credited to saving hundreds of lives during the 911 attacks on the Pentagon. When used with an IPA Attachment System, 3M™ Safety and Security film can protect students from bullets, bomb blasts, and natural disasters. Window film acts as a shield, mitigating shattered glass and stopping intruders in their tracks. In fact, it can take at least two minutes for an intruder to break through the glass, no matter the weapon. This gives students and faculty time to act and police time to arrive on the scene. Plus, it can catch the intruder off guard.

In 2012, the city of Cincinnati started a program called SAFE to better protect its Jewish community. At the time, the community was facing Anti-Semitic threats and hate crimes. SAFE Director, Mark Dowd, started researching new ways to increase security at a local Jewish high school with a lot of windows. His search led him to local a 3M™ window film dealer. They were able to install over 2,000 square feet of Safety & S film in less than two days. Dowd says window film provides students with a layer of protection and brings peace of mind to Cincinnati’s Jewish community.

3M™ Scotchshield™ Safety & Security Window Films come in a variety of tints. You can choose a virtually clear film, or a slightly tinted film to help block harmful UV rays that cause fading and skin damage. To feel confident with this investment,  it secured by a comprehensive commercial warranty should bubbling, cracking, peeling, or glass breakage occur. Not to mention, the IPA Attachment System can add up to two years to your 3M commercial warranty.

No matter how many locks you install on school doors, glass will always provide an entry point for intruders. Instead of eliminating natural light or installing bars on windows, window film provides an aesthetically pleasing solution to keeping your school safe. In fact, you may forget it’s there until disaster strikes. Prevent another tragedy and provide your students and faculty with a peace of mind for years to come. Talk to a window film expert about securing your school today.

3M window film only takes a few days to install and is handled by professionals only. To learn about our 3M™ Safety and Security window films, fill out a form online and we will pair you with a knowledgeable representative to help you find the right window film for your school or university. You can also give us a call at to 1-800-978-9756 to schedule an appointment and receive your free quote.